Miromar Named Developer of the Year for Fifth Consecutive Year 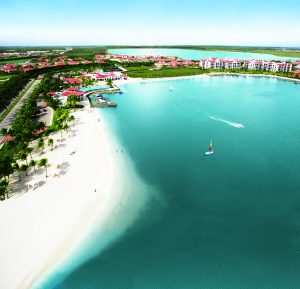 MIROMAR LAKES, Fla., Dec. 8, 2016 – For the fifth year in a row, Miromar Development has received the Grand Award for Developer of the Year, the highest honor presented by the Lee Building Industry Association (LBIA) at the 2016 Pinnacle Awards.

“It is exciting to see the level of excellence Miromar strives to provide continually recognized in this meaningful way,” said Margaret Antonier, CEO and president of Miromar Development.

To date, Miromar Lakes Beach & Golf Club has received more than 170 local, regional and national awards including the Gold Award for #1 Community in the United States from the National Association of Home Builders, the only Florida community in history to win this top honor. Miromar Lakes Beach Club also received the Gold Award from the NAHB for the Best Clubhouse in the United States. No other community has ever won both awards.